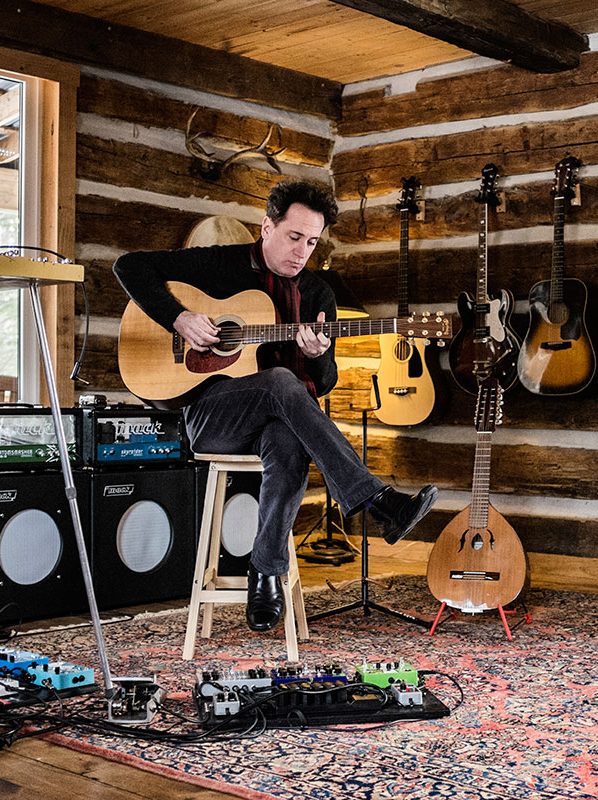 In 2013 Ravenswood held it first artists’ workshop, David Barrett Guitar Summit 2013. The event, hosted by guitarist and composer David Barrett, sold out quickly and became the template for a very successful and well-executed guitar workshop. David hosted three distinct workshop classes throughout the weekend. The guest experience was enhanced with cheese tastings, gourmet catered meals, and music performances with midnight jam sessions.
A concert by the band, David Barrett Trio was held in the main room for our guests, and was likely one of the most intimate rock concerts anywhere on the planet! The sound was as fantastic as the performance itself.

An educational and interesting addition to the weekend was a guest appearance by a prominent Canadian luthier, 2014: Pete Swanson of Dagmar Guitars, and 2015: Tony Karol of Karol Custom Guitars. The discussion on making, marketing, and playing guitars was fascinating to listen to and learn from.

In 2015, we introduced “The Vinyl Lounge”. Located on the second floor of the Forest Bunkie, a vintage receiver and enormous speakers fill the atmosphere with sounds from new and old vinyl records and reel-to-reel tape. It’s a room ready for rock ‘n roll, jazz, blues and your favourite music heroes. The space is graced with classic black and white photos of guitar legends.

You can find the rest of David Barrett’s exceptional discography on https://davidbarretttrio.com 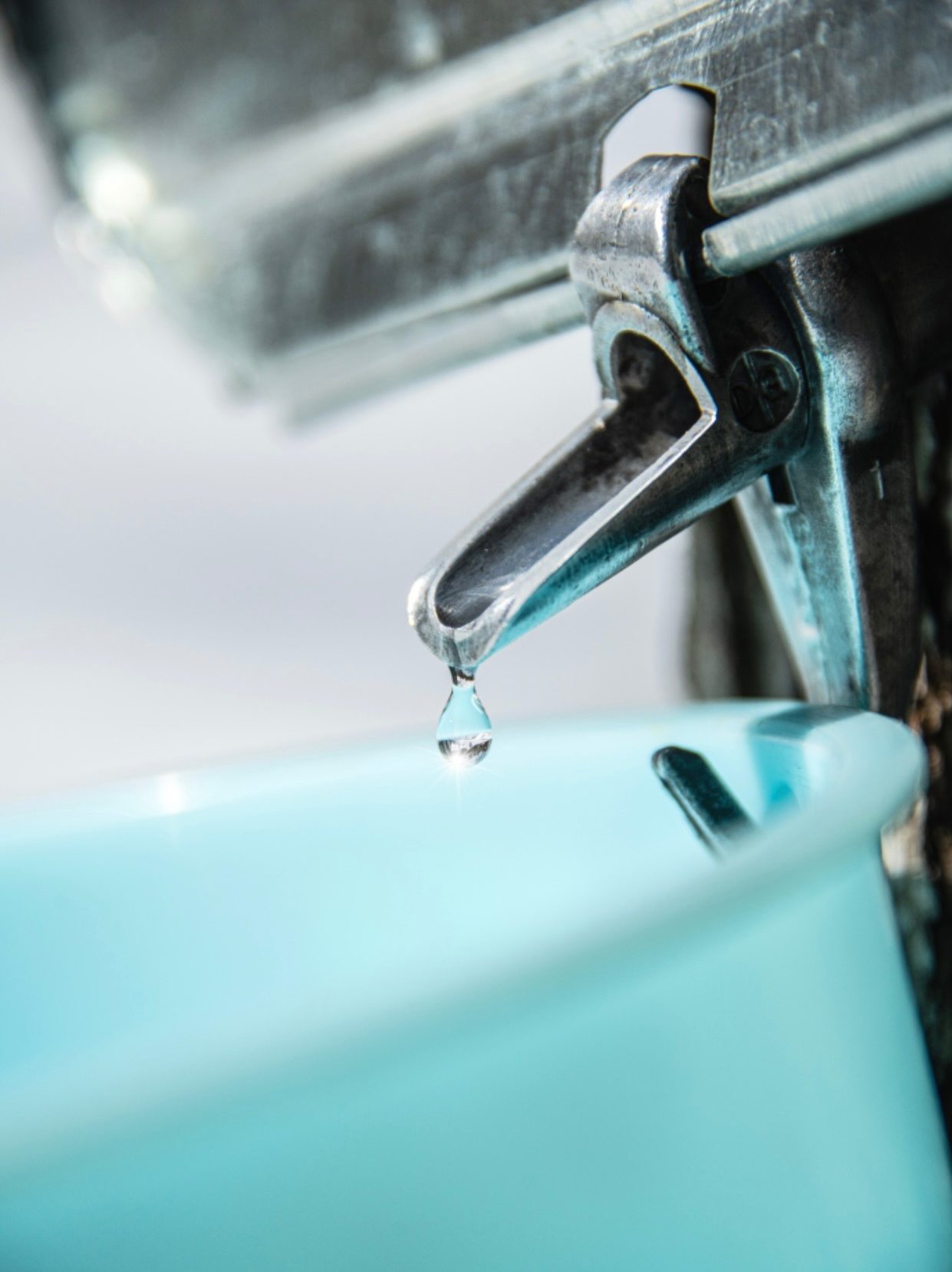 MAPLE SYRUP SEASON IN THE KAWARTHA’S

We’ve been busy boiling down sap from a few of our glorious Maples. With 15 acres of mostly Maple trees we have quite a choice of which ones we tap. The season lasts as long as the temperature at night is below 0º C and is above 0º C in the daytime. Tapping a tree, from the abundant sources of information available, does not hurt the tree, but it does put a 5/16″ hole in through the bark and into the outer layers of wood where the sap is flowing up from the ground. We have some old spiles that get knocked into the Maple and we currently hang 15 of those ubiquitous light blue sap buckets from the spile hooks on 13 different trees. The ratio of sap collected to final maple syrup is 40:1, which means 40 litres of sap will make one litre of syrup. Our favourite syrup is boiled down early in the season, and it is a light grade. I find the taste to be more delicate and hits the tongue with a little more zing. We’ve been keeping some really nice bourbon and scotch bottles as well as some antique Mason jars (the ones with glass lid tops) for the final product

The video above is from 2012, the first year we tapped the trees. 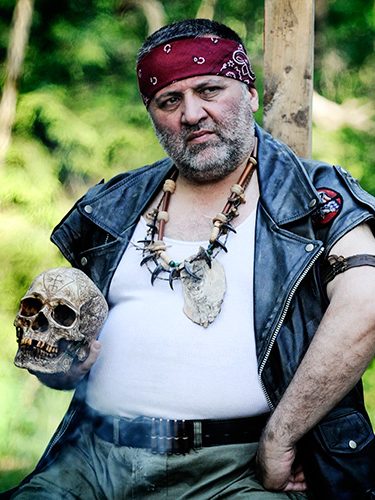 Maculathon, a web series created by the Levy Brothers was filmed at Ravenswood in May 2010. In all, we hosted 21 people; crew, actors and staff. We invited Josh and Roby Levy and their DOP, Jim Morrisson IV up to scout the property and, with great enthusiasm, they immediately said “yes” to the opportunity of using the 15 acres of maple and oak forest.
The crew was able to stay on-site throughout the late nights of filming. With human-made wolf calls, a sweaty Sasquatch chase, a manly confession circle around the fire, the series gathered eleven average men into the wilderness to compete in Masculathon. Odd competitions narrowed the field down to the final champion – the “Ultimate Man.”
The living embodiment of the most masculine man, known as “The Man”, was played by the great Paul Bellini from Kids in the Hall fame (Touch Paul Bellini). This hilarious comedy series went viral prompting over one million views on YouTube.